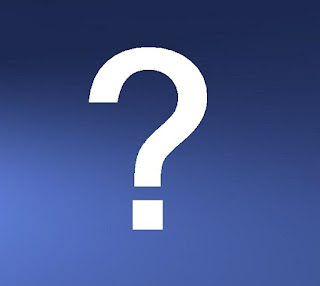 In the dystopian future of 2084 in the city of Norfolk, Virginia. Norfolk is the last line of defense for Western Civilization, and the Globalists want to destroy it and claim it for themselves. So, they threaten them with these ancient gigantic titans called Fathoms. 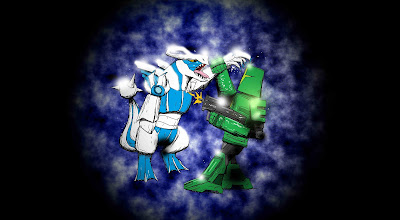 In response, the Virginian Government made their own called, Machinmas, humanoid mechanical giants designed to serve and protect the city from any threat, both foreign and domestic. The Globalists have sent waves of them, and the Machinmas are standing-by and ready, One Machinma, the Legionnaire, with his allies try to fight off the hordes of Fathoms!

Who will win, giant or machine?

Created by Æ Firestone, the Redux edition of the very first Issue of Norfolk is now available for download for FREE & DRM-FREE.

Completely redrawn and redesigned from the ground up.

This is a great start to get into the Norfolk Universe. 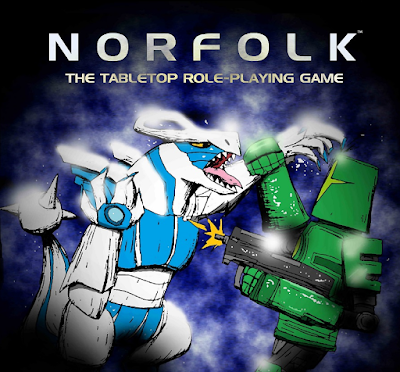 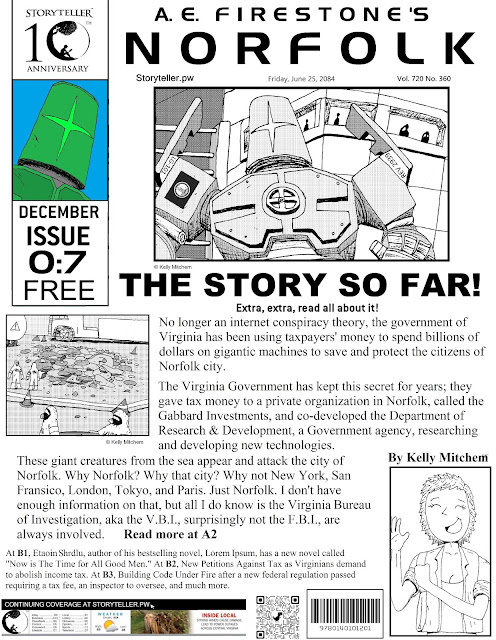